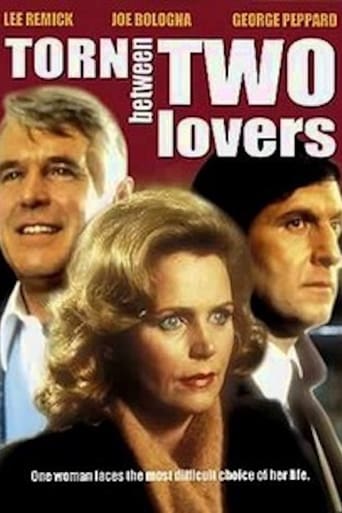 Diane is happily married. But, one day while travelling she meets a dashing architect. With some relief, she parts ways with him at the airport, her resistance to his alluring manner having been tested. She later discovers that she has his gloves, so she returns them in person, only to end up in bed with the man, and later falling in love. She now faces the toughest decision of her life.