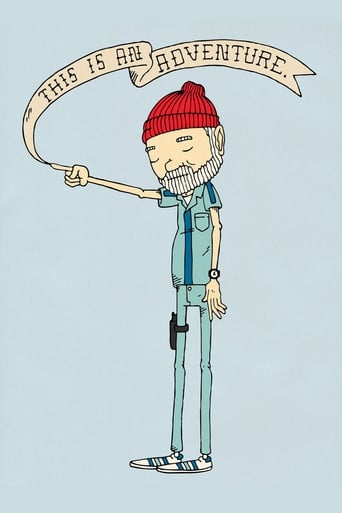 During production on the film "The Life Aquatic with Steve Zissou", documentary filmmakers followed the cast and crew of a film which depicts other documentary filmmakers who follow animal life. In this film, we get a first hand look at the sets and come very close to many of the cast and crew members at work, especially Bill Murray and Wes Anderson.