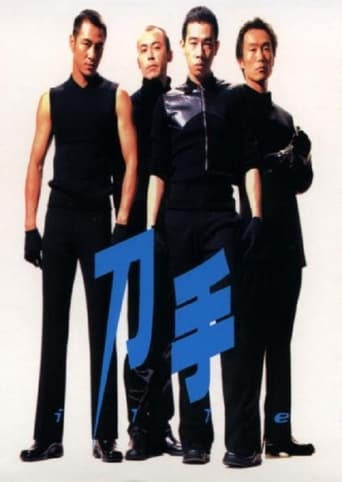 When friends and partners-in-crime decide to leave the dangerous crime world in hopes of securing a more peaceful lifestyle, their boss insists they complete a final mission. It doesn't look unreasonably difficult upon first glance, but their plans don't go as smoothly as they had hoped. Before long, a quiet retirement looks impossible, and a violent, full-scale war between the underworld's local gangs erupts before them. Killer was directed ...