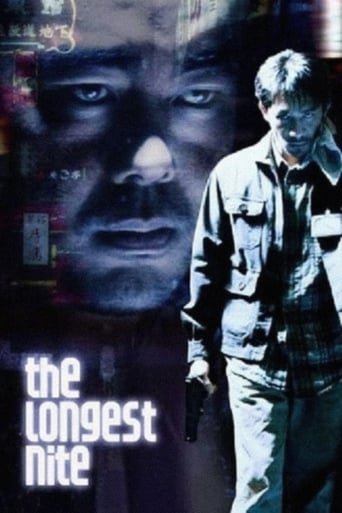 Caught in the middle of a fierce gang war in Macau, a corrupt cop named Sam (Tony Leung Chiu-wai) handles negotiations between two Triad leaders who plan to join forces. He meets a suspicious bald man named Tony (Lau Ching-wan), who keeps following him around and disrupting his personal business. But when Sam finds out he's a suspect in a nightclub owner's murder, he's sure his stalker has something to do with it. 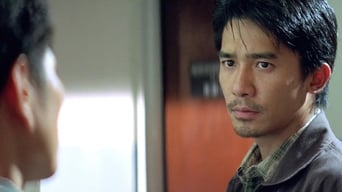