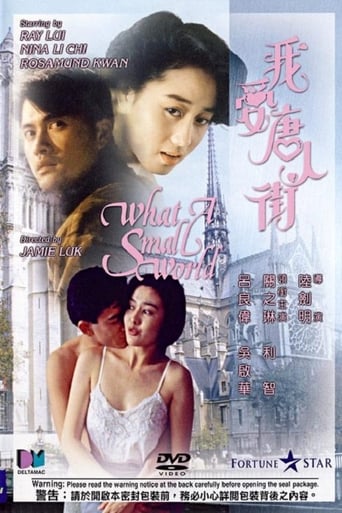 It all started with one of those small fights which happened so frequently between lovers. An angry Michelle walked out of the apartment where she lived with Franco in Hong Kong and threatened never to return. Franco knew Michelle must have gone to Paris, and it just took minutes for the Parisian romantic atmosphere to mellow her temper. Of course, he had to be there with flowers in his hands. But Franco was wrong this time.