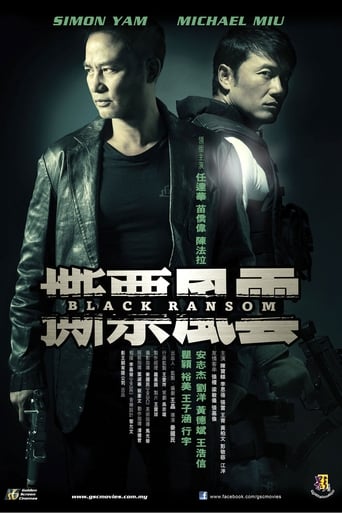 A powerful triad boss has been kidnapped, and the new police superintendent Koo decides to recruit the help of Mann, a former supercop who has since been relegated to back-up duty. Mann has his work cut out for him when he realizes his opponent is Sam, a former cop with plenty of grudges. When Sam takes the fight to Mann’s family, Mann is more than determined to bring down the dangerous kidnapper and his gang.