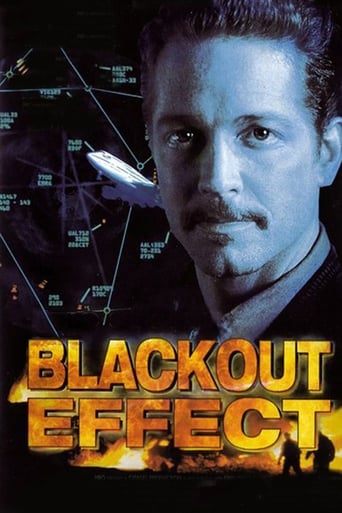 There has been a mid-air collision involving a passenger jet and a cargo flight, killing everyone aboard the two planes. The NTSB investigator in charge, whose girlfriend died in the crash, is puzzled. On one side, the air traffic controller claims he lost radar contact with the cargo plane shortly before impact, when his screen "blacked out." On the other side, everyone else, including the controller's bosses and the media, put the blame on human error. The truth is soon to be uncovered, as the aging air traffic control facilities are on the verge of failing right in the middle of the busy Thanksgiving season.