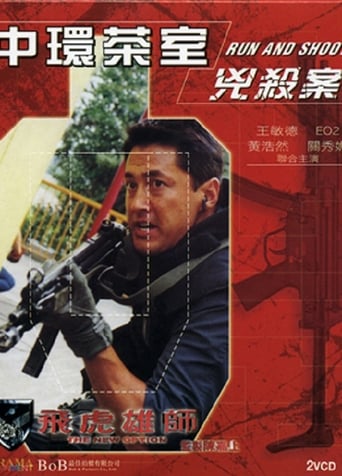 Second film in the 10 film series titled The New Option. The slim plot once again has Stone leading a group of rag-tag group of SDU recruits (is the force so hard up that they're allowing their cadets to go around with spiked and dyed hair?), while his squeeze (Suki Kwan) is working on a kidnapping case. After Suki loses her gun, her squad is taken off the case, and it's up to Stone and his boys to save the day.