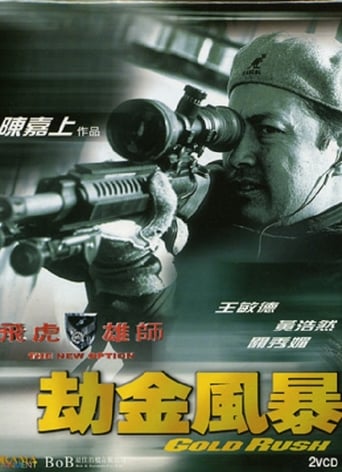 Fourth film in the 10 film series titled The New Option. Hon tabled a proposal to establish an assault team to take over some of the functions of the SDU. Madam So then withheld an application by Stone to increase the budget of the SDU to upgrade their equipment. Stone of course felt uneasy about this decision. Fatso told Hon that a gang of seven criminals with heavy firearms was planning to rob a factory. To be safe, Ann ordered the SDU to standby for any emergency. The assault team successfully shot or captured five gangsters after their robbery. While they were celebrating their success, the remaining two gangsters returned and opened fire on them. The SDU then stepped in and killed the two gangsters. Madam So had no choice but to shelve the idea of an assault team and approved the new SDU budget proposed by Stone.