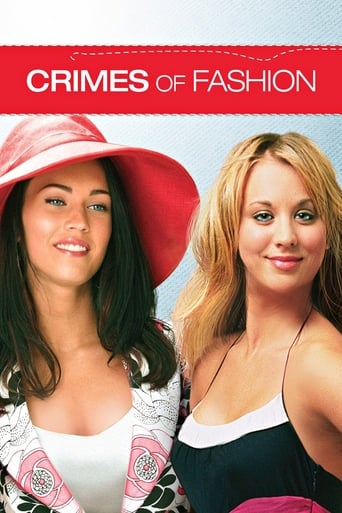 Brooke, a plain but creative and hard-working student at the top fashion school in the nation, who has come a long way from her tough childhood spent going from one foster home to another as an orphan. She has always dreamed of becoming a fashion designer, and is thrilled to finally be on her way. But, when the grandfather she never knew about passes away, her life is suddenly turned upside down. Not only has he left her his estate, but he's left her in charge of the family business, as mob boss to one of the top crime syndicates that has been trying to go legit. If that isn't enough, the handsome new student she's falling for is actually an undercover FBI agent aiming to get dirt on her to bring down the family empire.