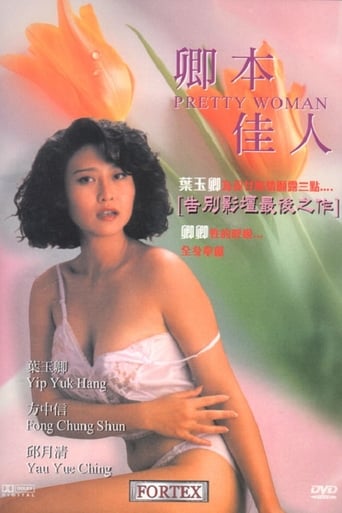 While working alone late at the office one night, Veronica is raped by a returning male colleague, who accidentally kills her in the process (she falls back and hits her head on a sharp object). Later that same evening, he comes across a bar hostess who looks identical to the woman that he has just murdered. He eventually talks her into showing up for work in Veronica's place on the very next day, and handing in her resignation. Unfortunately for him, she is persuaded to stay, and decides to continue impersonating the deceased secretary. 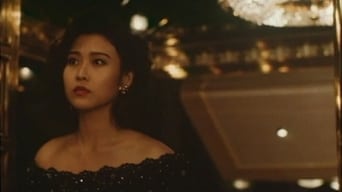