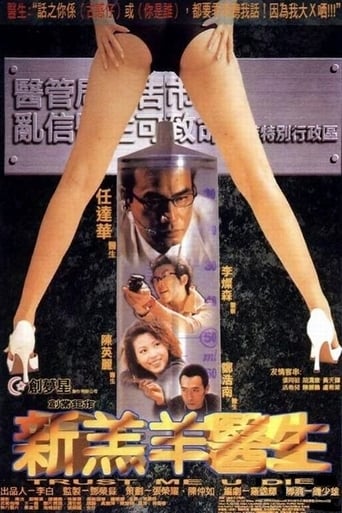 In England, Dr. Greg Fong invents a super steroid (SS160) which can cure virtually all illnesses and disorders (including impotence and idiocy) and generally makes someone superhuman. But his obsession with the super drug, begins making him mentally unbalanced. After the death of his co-worker, Fong returns to Hong Kong with his new wonder drug and begins working with old friend Dr. Mike Chow (Mark Cheng) Mike (who sells black market kidneys) then drugs and rapes his Fong's girlfriend Vivian who falls for him in return (!). Fong takes the affair as good reason to do a bit of human medical tests, and begins doing secret medical experiments on Dr. Chow, as well as a host of other patients, notably including policeman Chan Sum who begins turning superhuman. 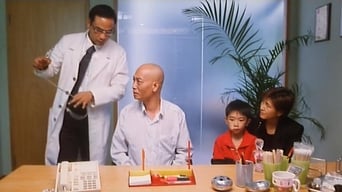 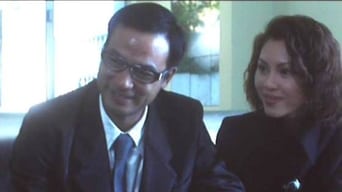