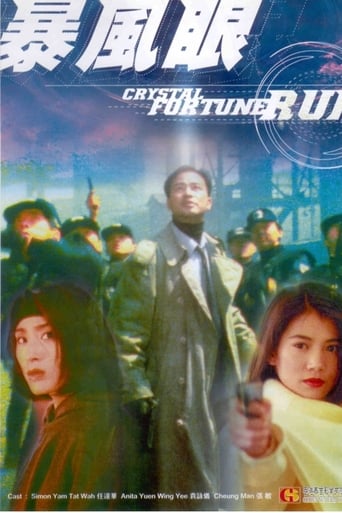 An assassin known as Wind Yip (Sharla Cheung) is thought to be a robot after she is seen ripping the guts out of the president of a large corporation and dodging a hail of bullets from police. Later, she shows up at the corporation to steal the Diamond of Emperor Chen which is the key to a vast treasure. But another group of thieves, led by Ko Kit (Anita Yuen), are also trying to steal the diamond for their boss who has labeled the operation the Crystal Fortune Run. After guards are alerted, Ko takes the jewel and leaves Wind to fend off the guards.