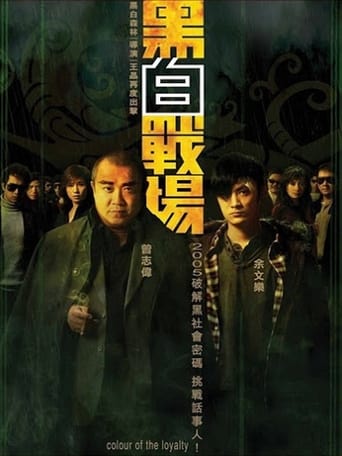 As befits a full-blooded Jiang Hu (underworld) antic, COTL takes place over the course of a short, frenetic period, feeling to all intents and purposes like one night. It encompasses plenty of gore and cadavers (unless you get the sanitized, inferior mainland version), relying to a large extent on so-called triad codes of honor and organizational culture. At its core resides old boss Dragon Brother, done by Eric Tsang in a repast from his barrage of comical roles and commercial endorsements. The head wants to retire, leading to chaos in gangland as everybody else desires his position and accumulated fortune. Following his fateful announcement, two rival Mafioso's become potential enemies as Dragon Brother and concubine (Suki Kwan) aim to leave Hong Kong in order to start a new life in Europe.