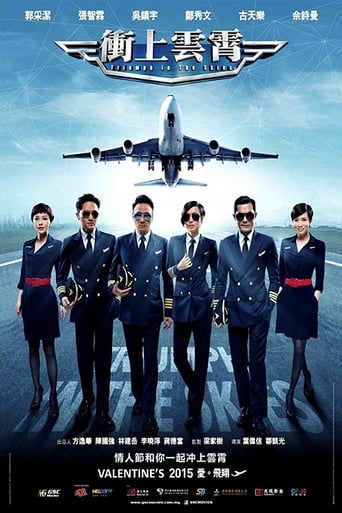 Young pilot Branson (Louis Koo) recently takes over Skylette, his father's aviation empire, only to realise his old flames Cassie (Charmaine Sheh) is a flight attendant there. Several years ago, he was forced to break up with her and move to New York to take care of his father's business. To this day, the two continue to harbour feelings for each other but decide to keep them bottled up. In an effort to rebrand the airline, Branson invites rock idol TM to star in an upcoming commercial and appoints Sam (Fransic Ng) as her flying consultant. Incongruent in both tastes and experience, this odd couple gets off on the wrong foot. As the shoot progresses, however, they slowly discover each other's merits, developing a strong mutual attraction. Jayden (Julien Cheung) has left Skylette Airline to become a pilot for private jets. He meets the young and vivacious Kika (Kuo Tsai Chieh) during a flight and assumes her to be wayward and shallow... 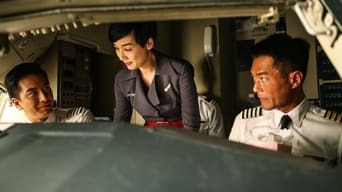