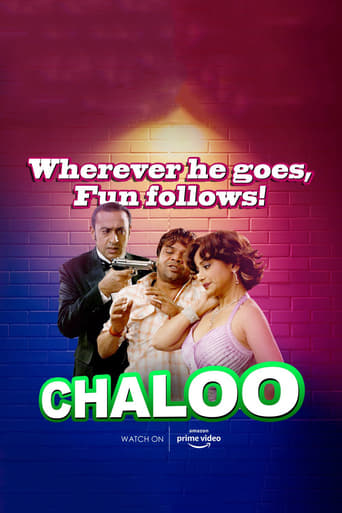 The police raid a theatre where movie tickets of a very successful film are being sold in black (illegally at a higher price). When Police Inspector Sher Khan interrogates Khoji, a man in his 20s, he claims that he is the director of the very film whose tickets he is selling in black. The cynical Sher Khan puts Khoji behind bars. Now Sher Khan receives two phone calls -- one from the Police Commissioner and another from the dreaded don "WC", both of whom support Khoji's detention. Who is Khoji? Is he really the film's director? Then why is he selling his film's tickets in black? What do the Police Commissioner and don "WC" want from Khoji? All this is revealed through a hilarious turn of events. 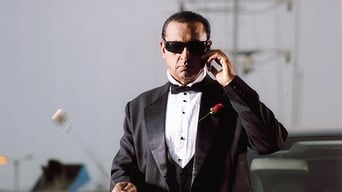