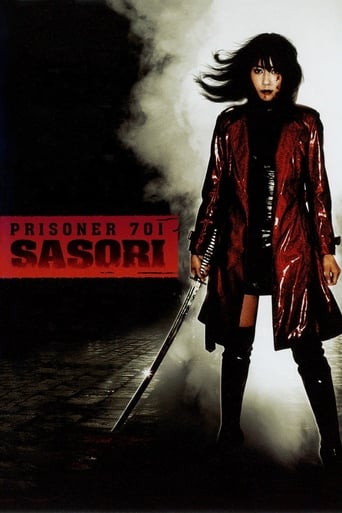 A ruthless pack of thugs force mild-mannered, caught-in-the-middle-of-something-bigger Nami to murder her fiance's sister, decidedly ruining her pending marriage and landing the poor girl in the most brutal women's prison ever seen. Inside the hellblocks, she decides to stop being a victim at all costs, and ends up becoming stronger and even more vicious than the craziest inmates in the pen. She eventually escapes in a most unusual way, gets valuable fight training from a mysterious mountain man and returns to the streets in order to make the thugs who ruined her life pay. 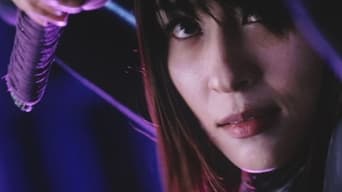 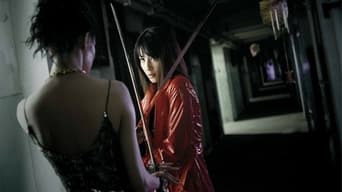