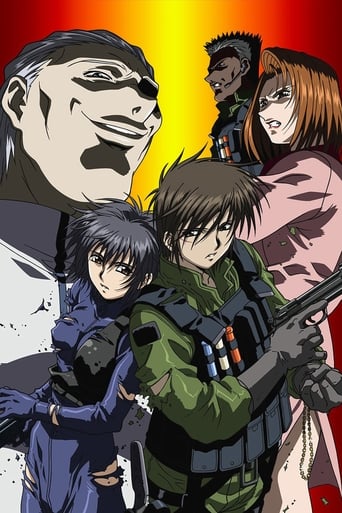 Zwei was an ordinary person, until one day, while walking the streets a night, he witnessed a brutal assassination. He managed to avoid the sniper, a young girl named Ein, but was soon captured, and had the memories of his former life erased. He is spared death only by accepting a condition: to train to become an assassin alongside Ein. Now he must find a way to free himself from this shady world and reclaim his life once again.