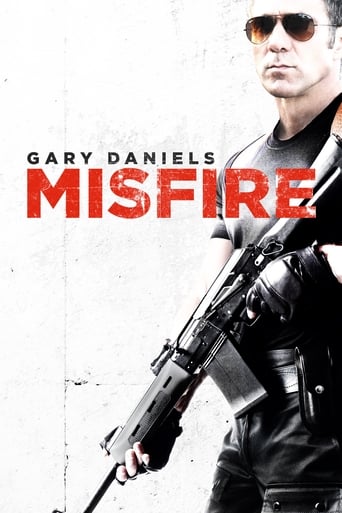 WKBA kickboxing champion and hard-action star Gary Daniels (The Expendables) takes to the screen in a border-crossing, barrier smashing all-action explosion that pits his will to live against the merciless murder machine of a Mexican drug cartel. Hardened DEA agent Cole finds himself sucked into the deadly underworld of Tijuanna in search of his ex-wife, a journalist who may have gone too far in search of a story. She’s been abducted by a charismatic Cartel boss who publicly aspires to public office while privately slaughtering anyone who gets in his way. Now, in a place where two cultures clash and life is cheaper than bullets, Cole is about to discover the cost of shooting to kill when you Misfire. 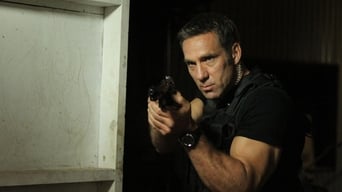