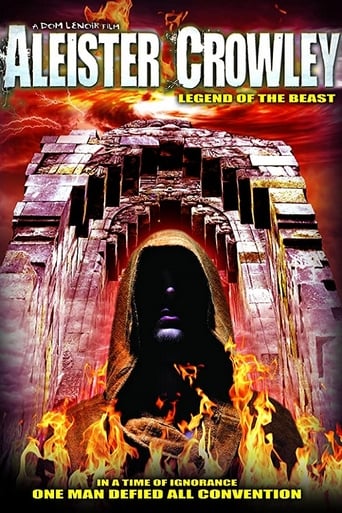 Aleister Crowley: Legend of the Beast (2013)

Since the onset of the human race there have been those who instinctively understood the nature of reality and sought to impose their will upon it by co-operating with and honoring the forces that governed it. Although History has left a rich legacy of Magick, Magicians and Wizards with such names as Pythagoras, Paracelsus, John Dee, Cagliostro, Israel Regardi and Eliphas Levi, in the modern era there is only one whose name is still spoken with fearful reverence as the most powerful and influential magician who ever lived – Aleister Crowley.