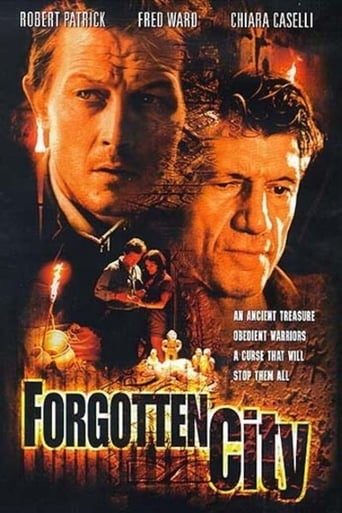 A man in Central America finds his brother's murdered body. It turns out that his brother has been murdered because he knows the whereabouts of a lost city in the jungle. The man teams up with a search expedition and goes off to hunt for these ancient ruins. Unfortunately, almost every member of the group has plans to double-cross the others. All is resolved in bloody fashion in the middle of the jungle wilderness. 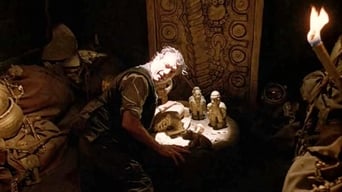 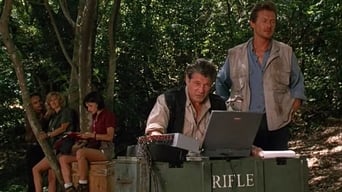