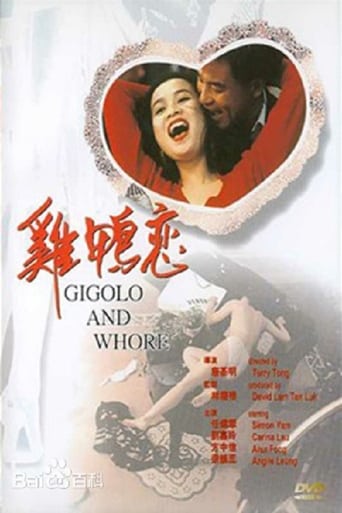 The popular Pygmalion formula popularized in the Hollywood musical My Fair Lady gets a decidedly Hong Kong cinema twist in this bawdy comedy. The suave and dapper Simon Yam stars as Sam, a successful gigolo whose skill with the ladies is only exceeded by his impeccable taste. When he meets fresh-off-the-boat Mainland girl Chung (Lau), his affluent and materialistic lifestyle dazzles her. Right then she decides: she'll become a prostitute, and who better to school her in the world's oldest profession than Sam, Hong Kong's most successful gigolo! Sam schools Chung on how to dress, act, pick up potential marks and - when it's required - embellish her appreciation of a man's sexual prowess! But will the teacher eventually fall for his pupil? Though the premise sounds somewhat sleazy, Gigolo and Whore looks past its politically-incorrect subject matter to become a funny and even romantic comedy about two displaced individuals who find a connection in fast-paced, cosmopolitan Hong Kong. 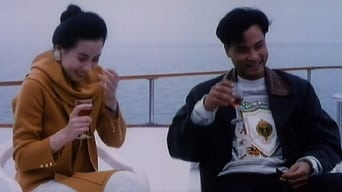