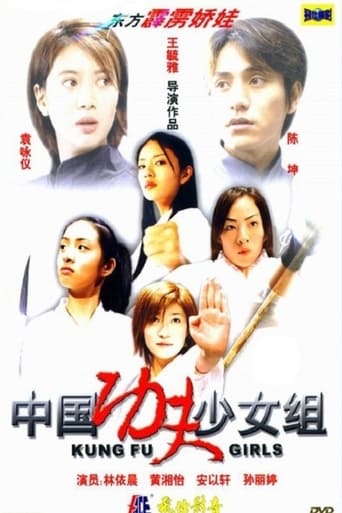 Four fearless and intrepid girls get selected by a recording company to undergo martial arts training in China to prepare themselves as a pop group. However, they are forced to disband one year later after their recording company goes under. Will these girls have the courage to stand up against all odds to fight for what they really believe in?