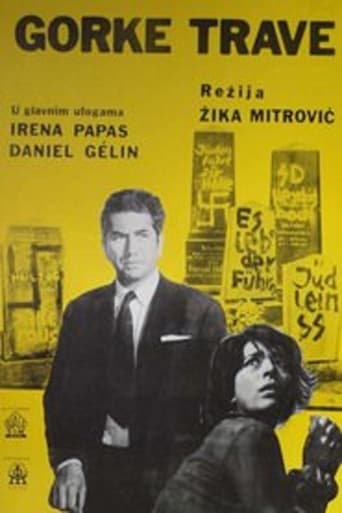 Leah Weiss, a Polish Jew, was first forced into prostitution at Auschwitz. Afterwards, she was victimized in medical experiments. Now, twenty years later, German war crimes prosecutors hope she will be their star witness. But can she stand up to the shame, the publicity, and the reliving of those experiences?