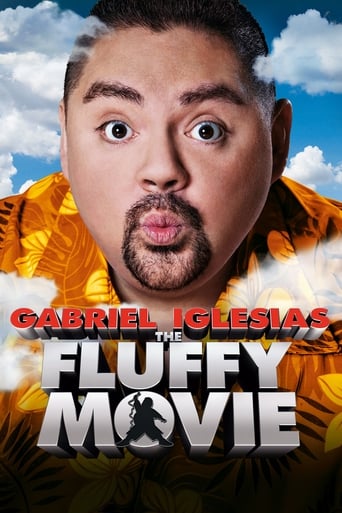 Stand-up comic Gabriel Iglesias delights audiences during his sold-out "Unity Through Laughter" tour, which spans more than 400 cities in 23 countries. During his set, Iglesias -- nicknamed "Fluffy" -- pounces on topics like communicating with his teenage son, struggling with his weight, performing his concert tour across India, and handling the reappearance of his father after a 30-year absence. 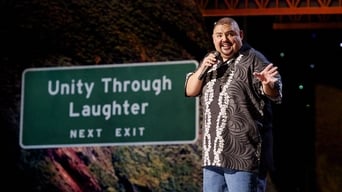 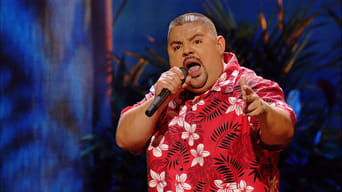