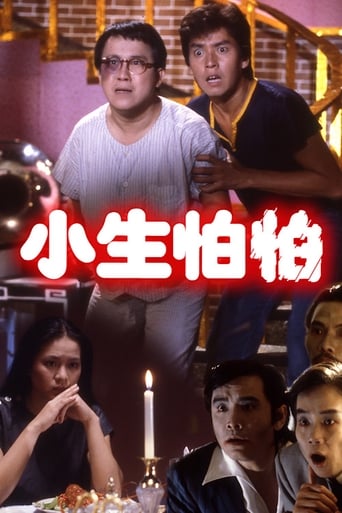 Irene has had lots of bad luck with her husbands. Her first husband, B-actor Walter Fink was run over by a construction truck. Her second husband, mob boss Butcher Man, was killed at her wedding by a flying bird flying into his mouth. Her third husband, the priest presiding at her 2nd wedding Steward Pig was killed after their wedding when he saw the ghosts of the first two husbands. Together, the three ghosts conspire to set her up with a radio personality, Alan. - Yellow Hammer. 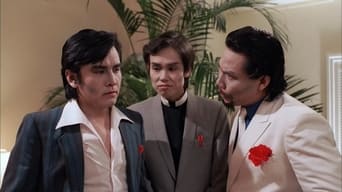 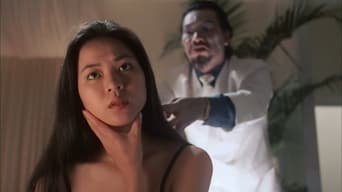