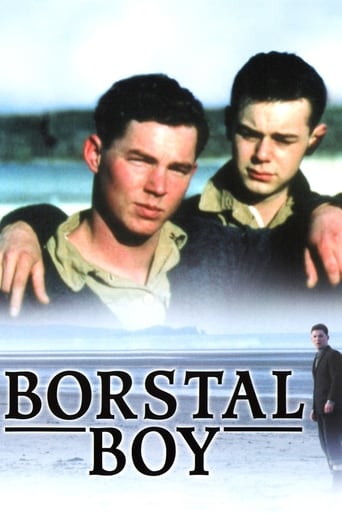 Based on Irish poet Brendan Behan's experiences in a reform school in 1942. A 16 year-old Irish republican terrorist arrives on the ferry at Liverpool and is arrested for possession of explosives. He is imprisoned in a Borstal in East Anglia, where he is forced to live with his would-be enemies, an experience that profoundly changes his life.