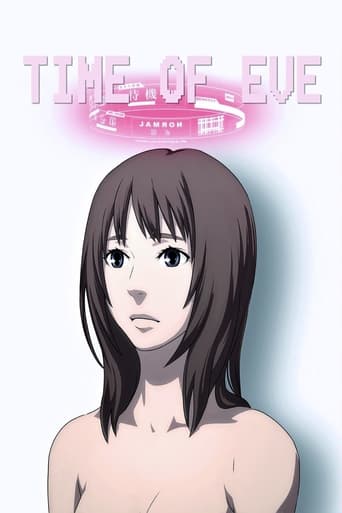 In the not-too-distant future, androids have come into common usage. However, treating androids on the same level as humans is frowned upon, and there is constant paranoia surrounding the possibility of robots defying humans, their masters. Those who appear too trustworthy of their androids are chided and labeled as "android-holics." Rikuo Sakisaka, who has taken robots for granted for his entire life, one day discovers that Sammy, his home android, has been acting independently and coming and going on her own. He finds a strange phrase recorded in her activity log, "Are you enjoying the Time of Eve?". He, along with his friend Masakazu Masaki, traces Sammy's movements and finds an unusual cafe. Nagi, the barista, informs them that the cafe's main rule is to not discriminate between humans and androids. While Rikuo tries to reveal Sammy's intentions, he begins to question the legitimacy of the fear that drives humans to regard androids as nothing more than mere tools. 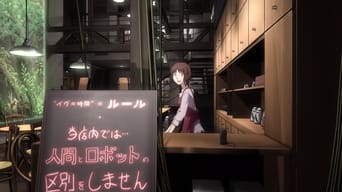 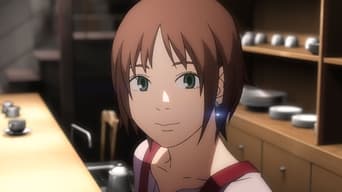 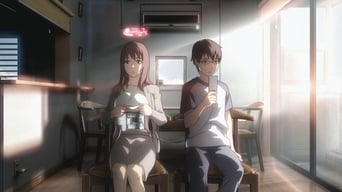 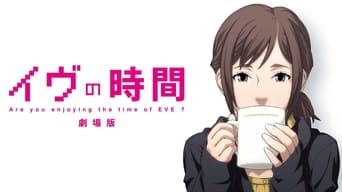 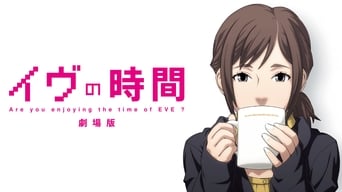