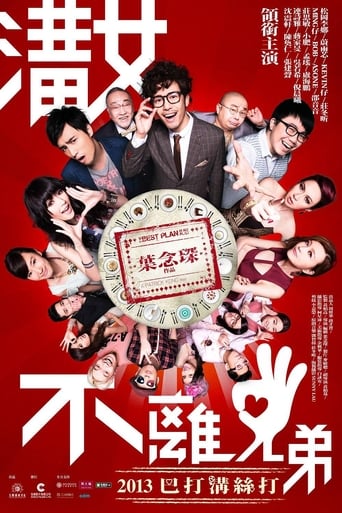 Television scriptwriter Hung is the boyfriend of TV host Rose , a domineering woman who talks on the phone with somebody else while having sex with him. Sean has a physique that gets him likened to Kung Fu Panda and the Hamburglar, and is generally a loser in the game of love. Then there's Shing, a lothario who attracts more than his fair share of women, but whose heart is set on an unattainable woman with a past in the form of nightclub hostess Miss Poon. The three men meet at the funeral of Wong Chun-chun, a woman all of them have been involved with at different points in her life. Various assorted incidents lead to their becoming friends who can be called upon to help sort out each other's increasingly complex relationship woes. 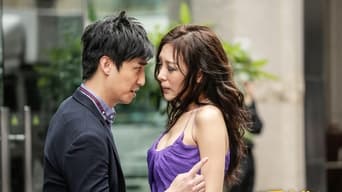