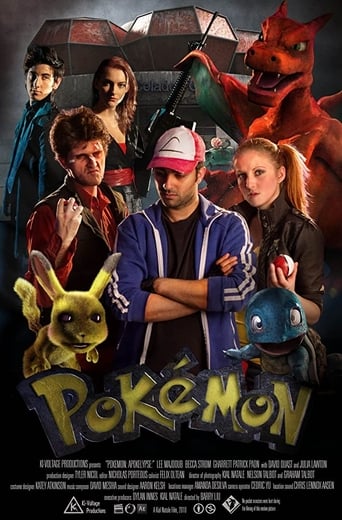 Set in the near future, Pokemon battles have been outlawed and forced underground where they resemble dog fights. Crime Syndicate, Team Rocket threatens Misty and Professor Oak forcing Ash to throw a match. After doing so, Ash changes his mind and all out Pokewar between Ash and Team Rocket begins.