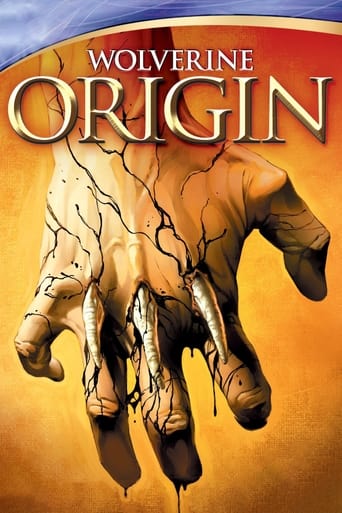 Wolverine is the best there is at what he does--although of course, what he does isn’t very nice. But long before he was a member of the X-Men, a tormented experiment of the Weapon X project, or even a savage bar brawler known as Logan, he was simply a young boy. What incredible forces created this man, the world’s greatest killing machine? For years, Wolverine has searched desperately for answers from his past, from the wilds of the Canadian wilderness to the teeming cities of Japan and beyond. And despite his perseverance and longing for the truth, he remains an enigma to himself and those around him. But, in this landmark event, Marvel reveals all: The birth and childhood of young James Howlett…the intriguing secrets of his family history…and the tragedy that changed everything. Welcome to the greatest story never told.