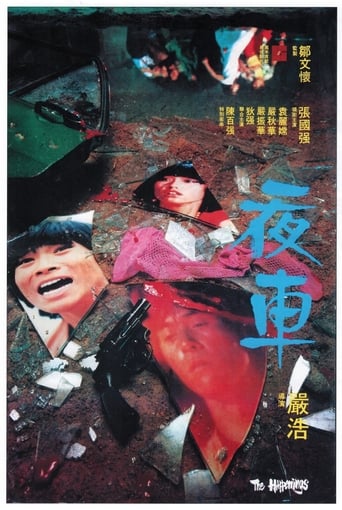 Viewers of Hong Kong Cinema in 1980 could be forgiven for thinking the world was coming to an end. The old societal customs no longer held, and the new was open to endless possibility in the imagination, but narrowed by poverty and circumstance into a futile struggle to find some purpose, any purpose, worth having. In Patrick Tam's Nomad, teens hung out and tuned out of a society in which they couldn't find a place, but which wouldn't let them go except in death. In Tsui Hark's Dangerous Encounter - 1st Kind, the bored kids turn to a darker place, and get their kicks killing cats and making bombs, with however similarly disasterous consequences. Somewhere in the middle, then, sits THE HAPPENINGS, its teen protagonists neither dropping out of society nor willfully destroying it. Instead, they just carouse through life, drinking, dancing, partying, stealing, for no other reason than listless boredom. And very quickly, things start getting out of control 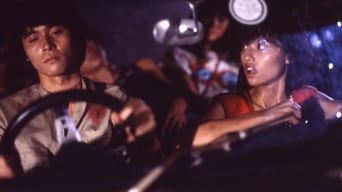