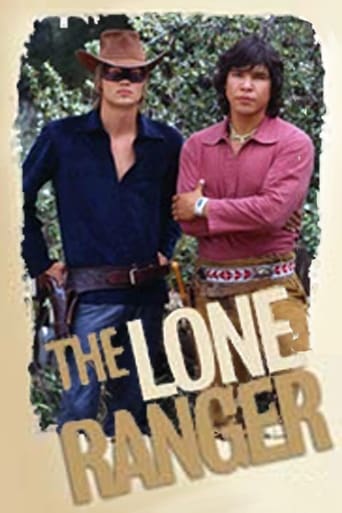 This version takes a look at the character in the years before he became a legend. It all begins with the introduction of Luke Hartman, a 20-year old Boston law student who witnesses the murder of his brother, a Texas Ranger. He himself is wounded in the midst of the chaos, but is rescued by the Apache Tonto... and subsequently becomes smitten by Tonto's sister Alope. He then devotes his life to avenging the death of his brother and fighting injustice, and in the process becoming a worldwide legend.