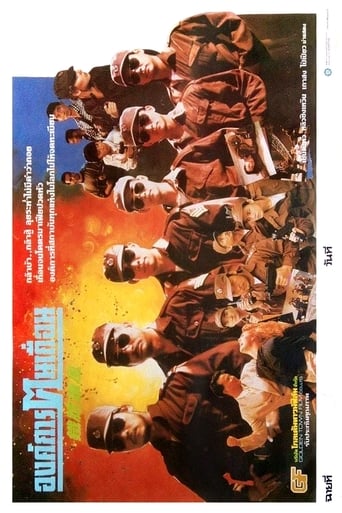 In Hong Kong, terrorists from Libya blow up a bus which kills the son of the American consul. The Hong Kong Police Force sends Lui Yung and his team of special agents to investigate the case and destroy the terrorist group. On the other hand, Senior Inspector Hui Tat Ming (Simon Yam) of the Regional Crime Unit is discontented by the fact that he is no longer in charge of the case since it has been transferred to the Politics Department. However, Hui secretly investigates alone to track down the terrorists and bring them to justice