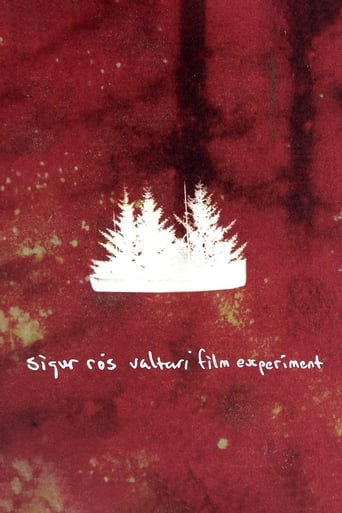 Sigur Rós have given a dozen film makers the same modest budget and asked them to create whatever comes into their head when they listen to songs from the band's album Valtari. The idea is to bypass the usual artistic approval process and allow people utmost creative freedom. These 16 films are the result. Sad, funny, beautiful and, occasionally, plain bewildering, they represent just some of the available emotional responses to this most contemplative album.