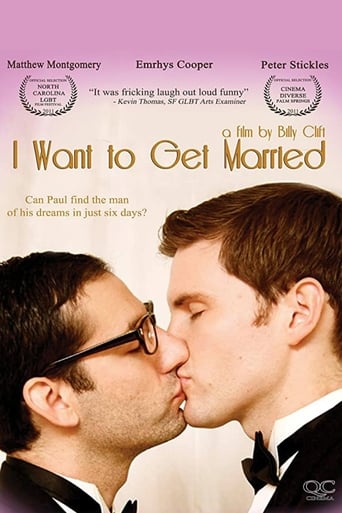 Can Paul get married in just 6 days? Paul Roll is a lovable nerd who's achieved everything he's set his mind to, except...he's never been successful at finding a man. After witnessing the marriage of his best friends--6 days before Election Day 2008--he realizes he desperately wants to get married. Forced by the current economy to take on an ultra-conservative (and anti-gay) conglomerate known as The Family as a new client, Paul must now tangle head-to-head with its Disney-like villain, Miss Deborah Anderson. Through a series of comedic mishaps that include a crusty old lounge singer named Miss Piggy B, Paul finally meets the man of his dreams. But is true love meant to be? 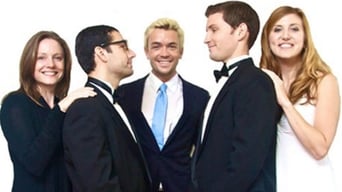 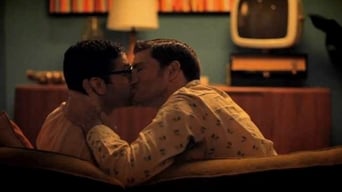