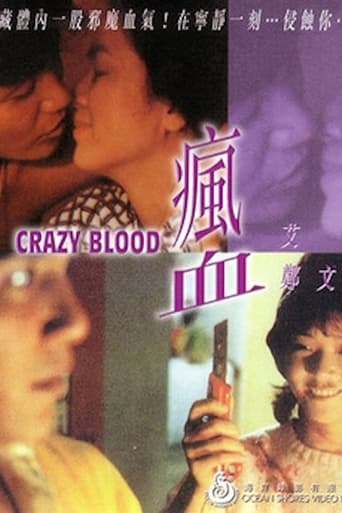 Chen is a dedicated social worker who has allowed her job to dominate her personal life. Inadvertently, she neglects her devoted husband Lo-Wei and their young son. Although he dislikes his wife's patients ("they're just street trash"), Lo-Wei is tolerant of his wife's workaholic situation and he takes the opportunity to develop a strong unity with his son, Chia-Pu. Then, Lo-Wei's sister offers to babysit the child while the parents respond to an emergency case. While they're gone, one of Chen's "delinquents" breaks into the house and rapes the sister. During the assault, baby Chia-Pu climbs out of the window and falls to his death. Lo-Wei is over-the-edge with grief. His brain snaps. He withdraws into himself, except at night when he stalks the "street trash," gruesomly killing them...