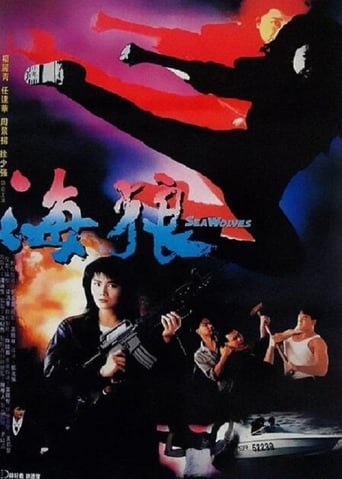 After fleeing vietnam, John joins his brother on board his ship, running illicit goods into Hong Kong. The rest of the ship's crew are under the command of Keung and they have a sideline in pirating, targeting vietnamese refugee boats in particular. On one such boat, they come across Gary and his sister, who is promptly killed, along with the rest of the crew: Gary only being saved, thanks to John throwing him into the sips hold, where he hides, struck with amnesia, until they arrive in Hong Kong. once there, Gary manages to flee the ship, but soon finds himself wanted by both the pirates and the police, namely inspector Yeung, with John stuck in between his brother and his friend...