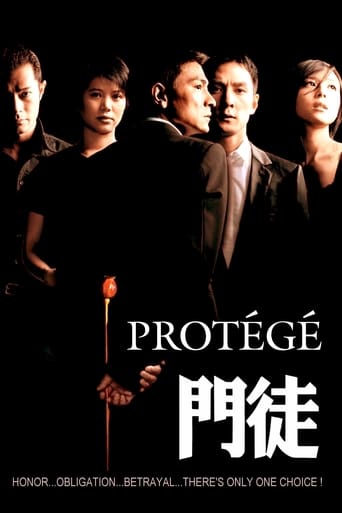 Undercover officer Nick had spent the last seven years penetrating into the core of a drug ring working his way up from a street dealer post to the managerial position handling cargo deliveries for Kwan - the biggest player in the local heroin market. When the ailing Kwan makes Nick his protégé, Nick could not but sway before money and power and starts to perform his role like a real drug trafficker. This, together with his affair with heroin-addict Jane, causes Nick to becomes more and more confused about his true identity, and eventually leads to a disastrous end. 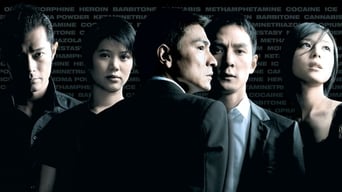