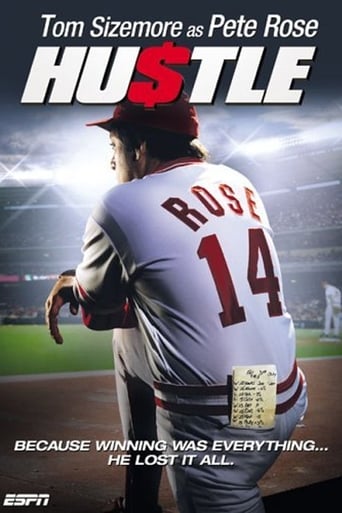 Few figures in professional baseball had a career quite like Pete Rose -- and practically no one who climbed so high fell so hard. Rose made his major-league debut playing second base with the Cincinnati Reds in 1963; nicknamed "Charlie Hustle" for his daringness and enthusiasm over the course of his career, Rose played in eighteen All-Star games, earned three World Series rings, broke Ty Cobb's record for career hits, and in 1975 was named Sportsman of the Year by both Sports Illustrated and The Sporting News. In 1984, after six years with other teams, Rose returned to the Reds, signing on as both player and manager at the age of 43; he continued to play until 1986, and stepped down as manager in 1989. That same year, a dark secret Rose had been hiding for years came to the surface -- Rose had for years been dealing with an addiction to gambling, and after falling deep in debt to bookies by betting on horse racing, he attempted to make the money back by betting on baseball.