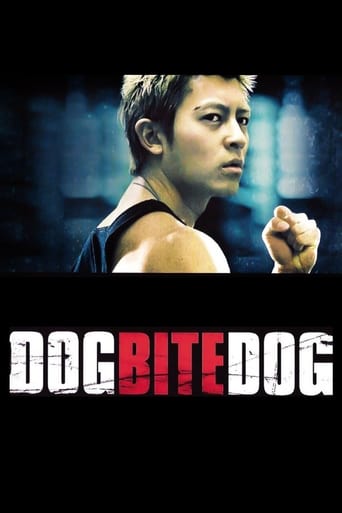 A young Cambodian man who has been trained to fight for money in his country is hired to kill someone in Hong Kong. He performs the hit and then flees from Hong Kong police, who are wrestling with internal problems of a model cop and his son, who is also on the force and who was told by his dad not to become a police officer. The father goes into a coma after being shot, and internal affairs suspects him of dealing drugs on the side. The assassin then befriends a young girl who is molested and abused by her father. They both plan to get back on a ship to Cambodia but have to get past Hong Kong police, who do everything they can to catch him. 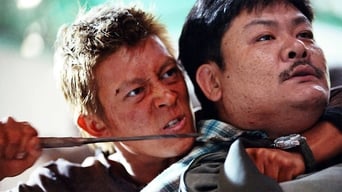