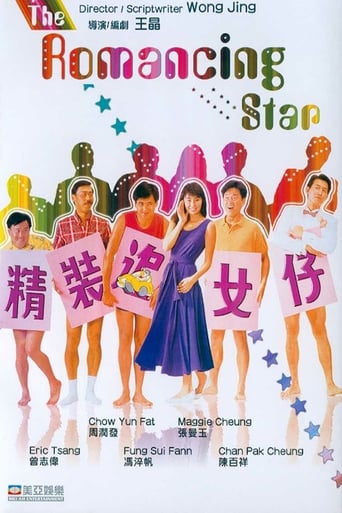 Ah Fat, foul-mouthed, along with his two close buddies, Traffic Light and Ugly, are working in a garage. Their boss, Ken, is harsh and stingy. However, a warm and close friendship has been established amongh the four. In order for Ah Fat to get over his heartbreak at getting dumped by his girlfriend, Ken suggests a tour to Penang to cheer him up. They come across two beautiful girls, Tung Tung and Man Chi, strolling leisurely on the beach as if they were very wealthy. Since then they decide who's whose. And Ah Fat, the winner, chooses Tung Tung to be his sole target. By the rules of the game, Ken, Traffic Light and Ugly have to compete to see who in the end will win the heart of Man Chi. 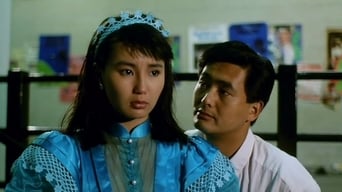