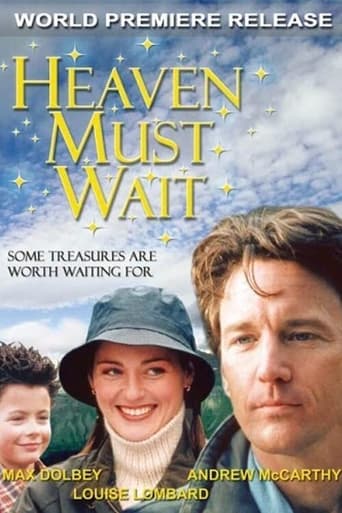 Raymond is the family black sheep, relying on handouts from his half-brother, Otis. He's lost his job, his apartment, and all his confidence until word comes that he has inherited an English countryside property. Otis gladly purchases a one-way ticket for the new "Lord of the Manor". Except Raymond discovers his inheritance is no manor house, but a small, crumbling stone church that's the center of a scheme by the village scrooge, Malcolm Slee, in his frantic search for a valuable chest of gold hidden in the village by King Charles at the end of the English Civil War. Raymond initially accepts Slee's offer to purchase the church, but has second thoughts when he learns from the local Bed & Breakfast owner Rachel that a family with children lives on the property. As Raymond and Rachel begin to bond, Raymond is singled out by a mysterious young orphan named Diggity, who believes that if he helps Raymond find his way in life, he will earn his wings as an angel.