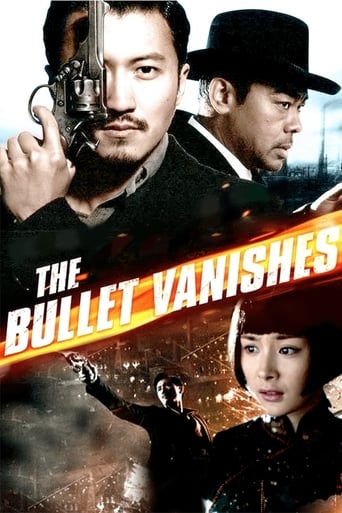 One rainy night in an arms factory near Shanghai, a young female worker accused of stealing a box of bullets from the ruthless Boss Ding (Liu Kai Chi) is violently killed in a game of Russian roulette. Half a month later, a series of inexplicable deaths takes place in the factory, where the victims are shot but no bullets are found. Rumors of a deadly curse begin to spread in the factory, terrorizing the workers there. So, eccentric police inspector Song Donglu (Lau Ching Wan) and his hot-blooded, gunslinging partner Guo Zhui (Nicholas Tse) are sent in to investigate the mystery of the phantom bullets... 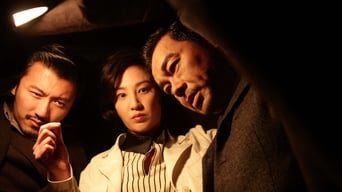 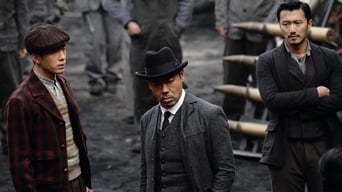