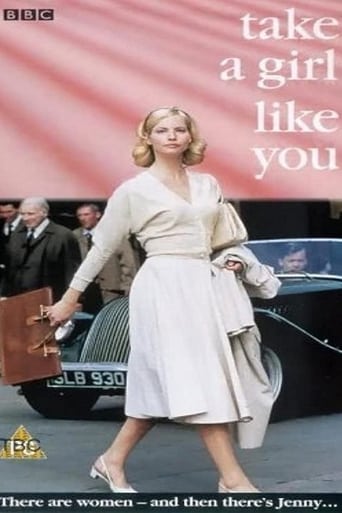 Set in the 1950s, it follows the progress of twenty year old Jenny Bunn, as she moves from her family home in the North of England to a London suburb to teach primary school children. Jenny is a traditional Northern working-class girl whose striking good looks are in sharp contrast to her prosaic upbringing, and to her strong belief that a girl should preserve her virginity until her wedding night. Because of her attractiveness, Jenny's views on virginity and marriage cause conflicts. The film centres on the (increasingly desperate and cruel) attempts of Patrick Standish, a 30 year old schoolmaster at the local grammar school, to seduce Jenny, against a backdrop of his skirmishes with his school authorities and with the shabby, suburban middle class milieu in which the film is set.