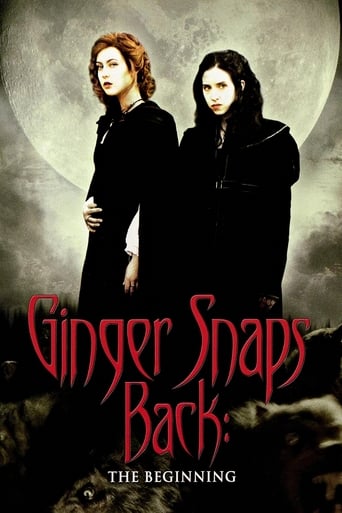 Set in 19th Century Canada, Brigette and her sister Ginger take refuge in a Traders' Fort which later becomes under siege by some savage werewolves. And an enigmatic Indian hunter decides to help the girls, but one of the girls has been bitten by a werewolf. Brigitte and Ginger may have no one to turn to but themselves. 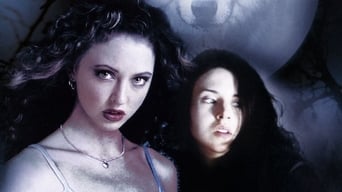 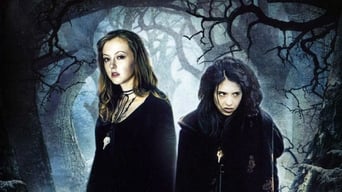 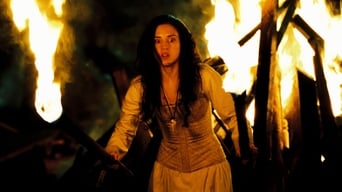