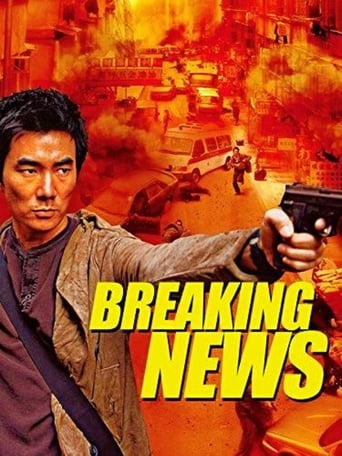 When an ambulatory TV news unit live broadcasts the embarrassing defeat of a police battalion by five bank robbers in a ballistic showdown, the credibility of the police force drops to a nadir. While on a separate investigation in a run-down building, detective Cheung discovers the hideout of the robbers. Cheung and his men have also entered the building, getting ready to take their foes out any minute. Meanwhile, in order to beat the media at its own game, Inspector Rebecca decides to turn the stakeout into a breaking news show. 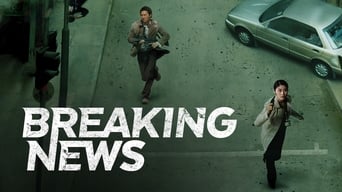 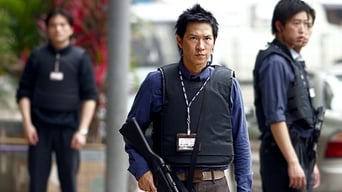