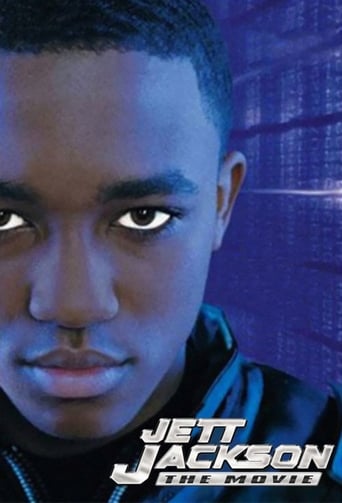 Jett Jackson, who is the star of Silverstone, is considering quitting Silverstone when it is given a three year extension. During the filming of the last episode, Jett is accidently sucked into Silverstone's world when a prop malfunctions. Silverstone is zapped into Jett's world as well. In Silverstone's world, Jett has to save the world from Dr. Kragg's evil plans. 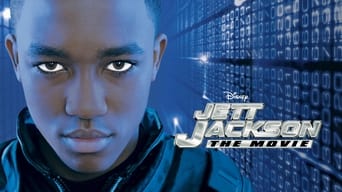 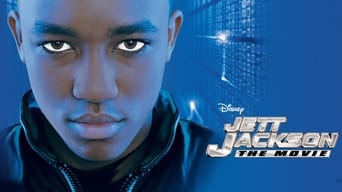 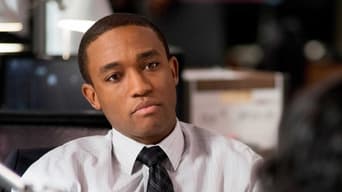 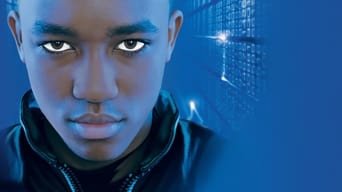