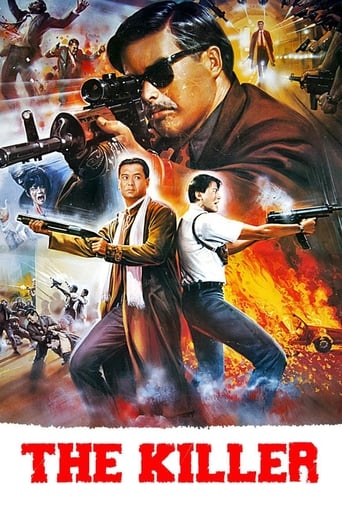 Mob assassin Jeffrey is no ordinary hired gun; the best in his business, he views his chosen profession as a calling rather than simply a job. So, when beautiful nightclub chanteuse Jennie is blinded in the crossfire of his most recent hit, Jeffrey chooses to retire after one last job to pay for his unintended victim's sight-restoring operation. But when Jeffrey is double-crossed, he reluctantly joins forces with a rogue policeman to make things right. 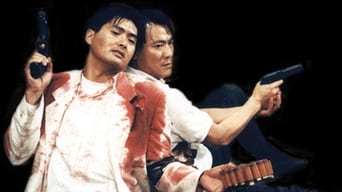 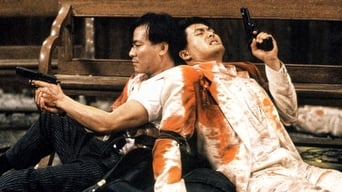 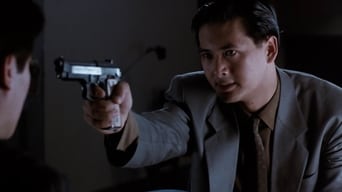 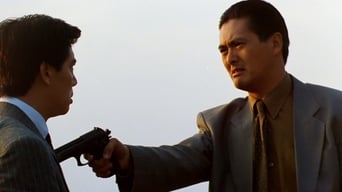 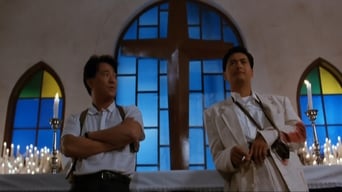 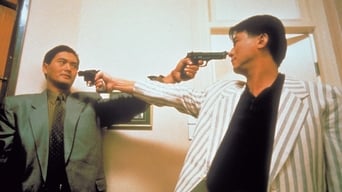 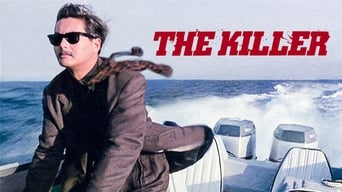 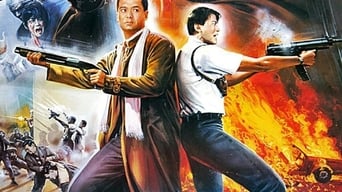 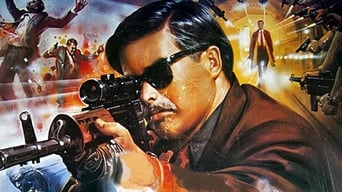 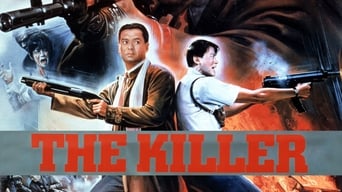 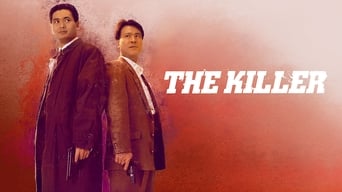