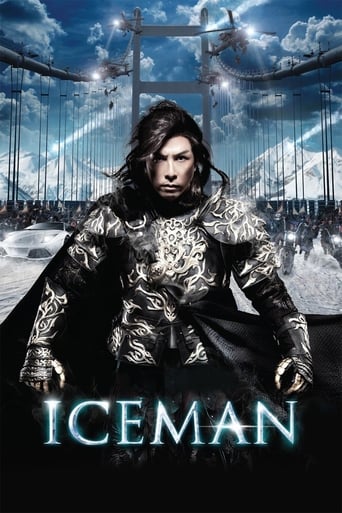 In the Ming Dynasty, there lives four orphans, Ying, Sao, Yuanlong and Niehu. Raised in Taoyuan Village, the four are as closed as brothers. Their exceptional martial arts skills allows them to reach the highest rank within the imperial guards. After the four successfully killed the Japanese troop leader, the Emperor orders Ying to escort the Golden Wheel of Time from Sindu (now India) back to the capital, which is said to have the power of time travel and foresee into the future. Now in 2013, Squire Tang, funded by a mysterious financer, digs up three ancient icemen from the outskirt of China; they are Ying, Sao and Niehu. As he is transferring the icemen to Hong Kong for further studies, the vehicle involves in a traffic accident which, unexpectedly, defrosts Ying... 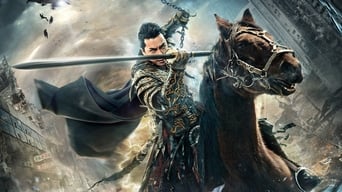 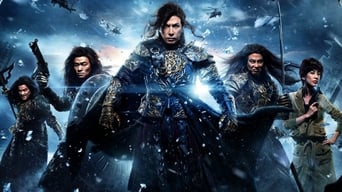 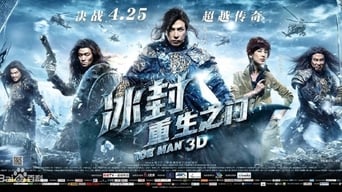